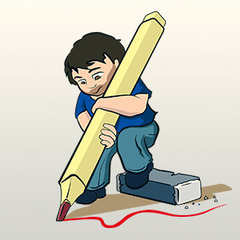 The fallout from the Spanish Grand Prix continues to rumble, but here are collected some of the notable events that may not have made the headlines. A sneak peek at Vettel off-duty, the on-going speculation over Hamilton's switch to Mercedes, and a glance at the future for McLaren and Jenson Button.

Next article Paddock confessions from Monaco