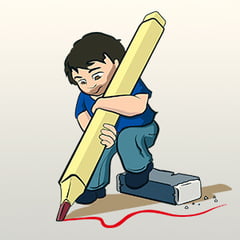 F1 teams and drivers are moving on to the next race in Korea, but before they get there, we just have time to take a sneak peek behind the scenes of the action in Singapore. As Formula One's only night race, the Singapore weekend has plenty on offer, including an insight into the second career of a Sauber driver, what Mark Webber really wants to be doing out on track, plus a staunch competitor in the other car for Fernando Alonso next season.

Next article Paddock confessions from Korea